A Willys for my bird dogs

I have, for many years, been the owner of a 1947 Willys CJ2A. I bought it in the late 90s to haul dogs on bird hunts and to take with me on occasional big game hunts.


Inevitably, one day it 'failed to proceed'. I thought it was the fuel pump, but found a new replacement didn't help. Decided it was dirt (or rust) in the fuel lines or perhaps a bad carburetor. SO pulled the fuel lines and carb and sent it to be rebuilt… parked the Jeep and covered it with a tarp and got busy with other stuff. A few years later I got back to trying to repair the old buggy. By this time there were still more problems. It wouldn't turn over.  Pulled the head… had a piston frozen in the block.

Now the fun began. Looking it over, I decided that it needed some serious attention and I began dismantling it to find and cure all the ills. In short order I was involved in a frame up restoration. Stripped it down and examined all components to see what could be used, fixed, or needed to be replaced. That was over a year ago. Now the old Willys has a newly rebuilt engine, transmission, transfer case, axles (with a full floating rear end with locking hubs), new brake system, new suspension, tie rod ends, and a rebuilt steering box. I am toiling to get the body repairs (read fixing the rust) done. This is what I am hoping to get to - a funky, but fully functioning, flat fender Willys classic… 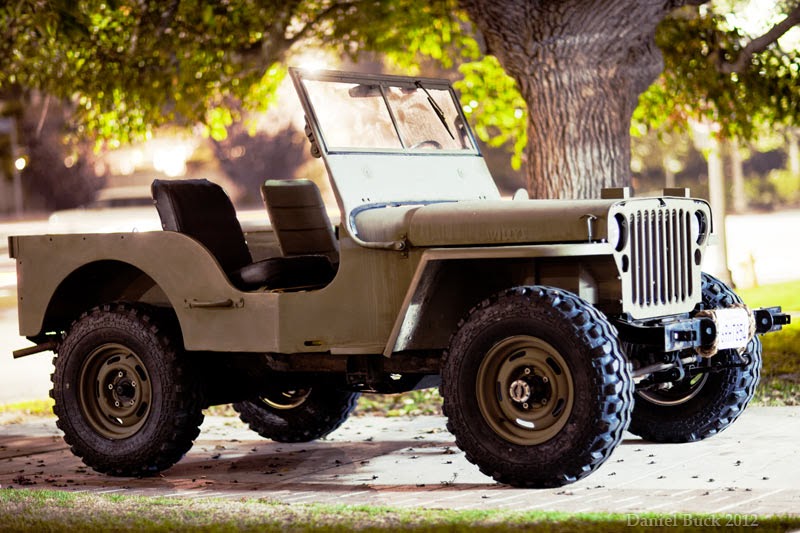 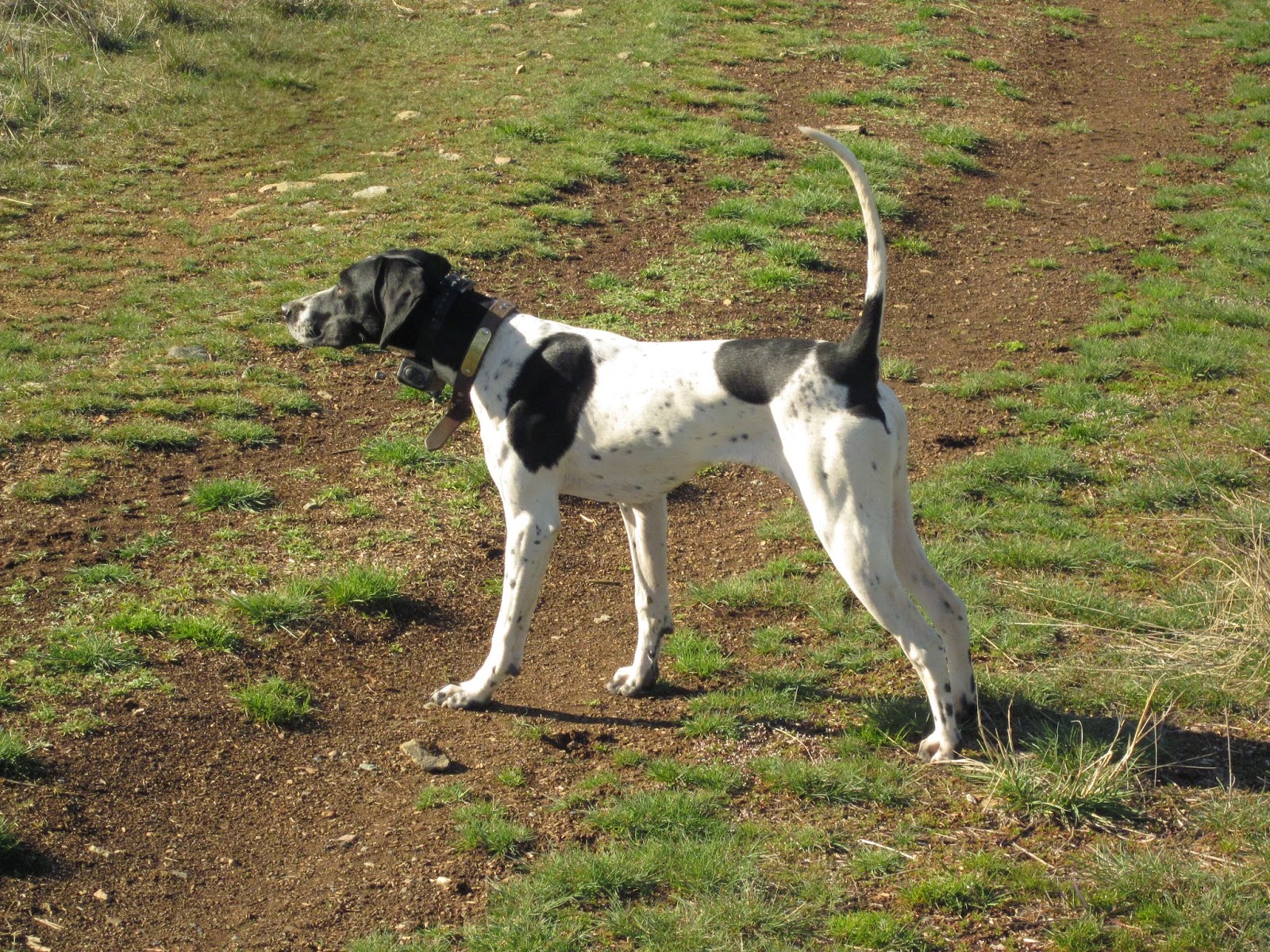 Jessi was seven months old when this photo was taken. By the time she was nine month old she was completely broke - steady to wing and shot, and required very few corrections to get to that point. All her preliminary bird work was with pigeons and electronic launchers, and when gamebirds were introduced there were no significant faults in her birdwork. As I continued to work her on pigeons there was a point when she tested me, and some corrections were necessary. As a result she began blinking pigeons and traps in her birdwork at home. She definitely made a connection between the pigeons and corrections, and wanted nothing to do with either. Her intelligence played a big role in this, as the corrections were not very harsh. I was fearful that this would lead to blinking gamebirds but it did not. I ran her in the California Shooting Dog Championship this past November and finished her with several pieces of exemplary birdwork on released bobwhite. This past weekend on her second wild bird hunt, at 2-years old, she pinned a covey of chukar and stood mannerly through the shot. Unfortunately there was no reward for her, shame on me!
Posted by Jared Tappero at 7:18 PM 1 comment: