Shadow Oak Bo, last year's National Champion and the first setter to win since Johnny Crockett won in 1970, made history today by winning a second consecutive National Championship. During his brace Bo had favorable conditions and produced 7 finds. He was named winner a couple hours ago.

A setter winning back to back National Championships... it has not been done in over 100 years. I think this win will spark a lot of interest in setters on the major circuit. 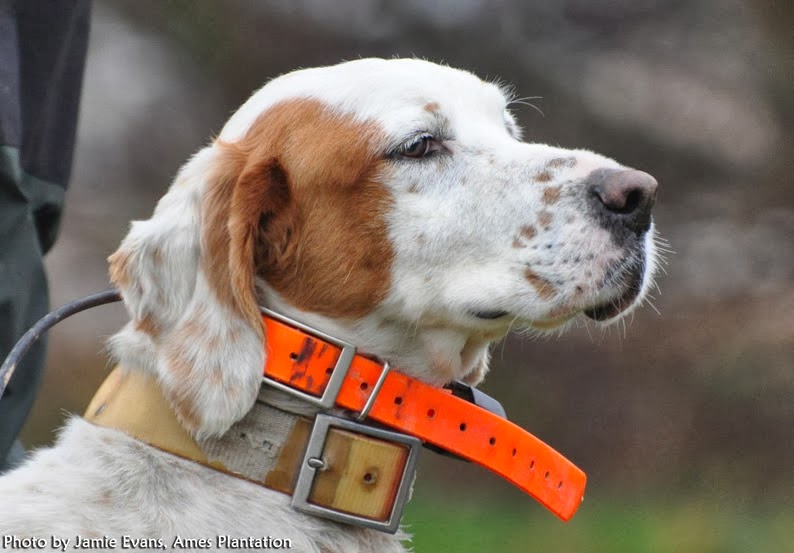